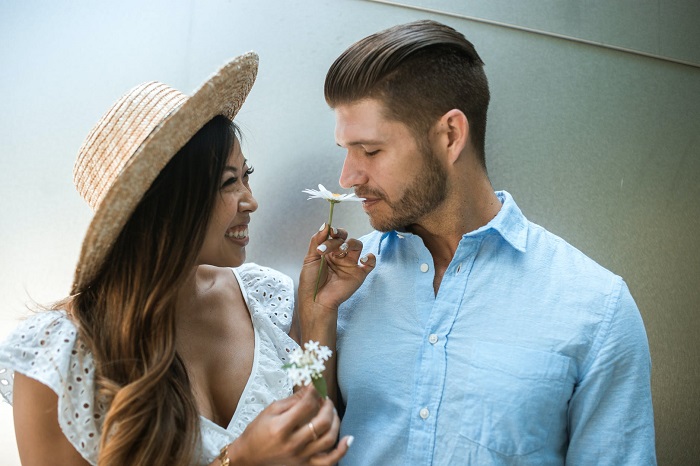 Interracial relationships have come a long way since the days of apartheid and racial discrimination. In fact, the turning point in the history of interracial dating was the Supreme Court’s ruling that made it legal for whites and non-whites to marry. Since then other cities across the globe have strives to make their cities safe for people of difference races.

While you can certainly find your ideal match on an interracial dating site, this guide will certainly come in handy when you head on to a date. Here are 3 cities in the world that are most welcoming of interracial relationships.

The capital city of England is indeed a global city. Apart from being a political, educational and commercial hub, this city also offers countless opportunities in recreation as well as cultural attractions. This makes London a true interracial couple’s paradise.

According to recent estimates issued by the Office for National Statistics, 70.3 percent of the inhabitants of London are white while 12.07 percent are black. The rest of the population bears Asian roots. In addition to this amazing demographic mix, London offers plenty of dating opportunities for interracial couples.

Read more: Here’s How You Can Find Your Mate This Football Season?

Here, you can either visit the Old Town or check out typical English clubs like the Bobbin. In case you’re looking for authentic British stuff, you can try the various eateries at the Camden Market.

The cosmopolitan essence of this city can be owed to its diverse demographic distribution. According to recent estimates issued by the local municipal bodies, around 40 percent of the inhabitants of this city are foreign-born. The fact that around 800 languages are spoken in this city alone, makes it the world’s most linguistically diverse city.

This kind of ethnicity sets up the tone for interracial relationships and dating. On the other hand, if you are looking to socialize in the New York City, you have a lot of options to choose from. New York is house to various ethnic communities. Ask your partner about his/her interests and you’re all set to have a great time exploring various cultures. You can also take part in the celebrations at the Times Square.

Regarded as one of the most cosmopolitan cities in the Oceania, this city ranks third on our list of the best cities for interracial dating. According to reports revealed by the Australian Bureau of Statistics, almost 37 percent of the city’s population was born overseas.

The city’s demographic diversity gives impetus to interracial dating. In fact, this sets up a stage to know more about other cultures and traditions. Some of the major events that lend cosmopolitan color to this city include the Chinese New Year, Diwali celebrations by Indians and the Cabramatta Moon festival by people of Vietnamese-origin.

These celebrations give singles seeking an interracial relationship, a great opportunity to connect with people of other races and ethnic groups.

If you are a resident of any of the aforementioned cities, you can also check out this site and connect with like-minded people. Once you’ve managed to find your perfect partner you can head to any of the places mentioned above on your first date.